If you’re looking for something super unique as far as cannabis strains are concerned, something you’ve definitely never had before, you might want to check out the Butterstuff strain. Now, this cannabis strain is a relatively new one, as well as quite rare.

Moreover, those who breed this strain are quite secretive about it, so the info is quite limited. However, we are here to provide you with all the information about the Butterstuff strain available from far and wide.

If you’re looking to experiment and like exploring the unknown, then Butterstuff is certainly worth checking out.

What is the Butterstuff Strain?

The Butterstuff cannabis strain is a hybrid mix that is indica dominant, roughly 70% indica and 30% sativa, so it does smoke like an indica. This strain features a smooth, buttery, and creamy taste when smoked, and it can also contain a lot of THC.

Now, the breeders of this strain are quite secretive, so the THC level is mostly unknown. However, as far as we can tell, the Butterstuff strain can be quite the heavy hitter with some serious couch-lock effects.

People love this strain for its heavy sedation, hunger-inducing, and pain-relieving effects, not to mention the fact that it tastes buttery smooth.

The Butterstuff strain features small and solid nugs that are super dense.

They look like small pebbles or pieces of popcorn and feature a bright minty green color combined with a layer of orange hairs, and topped up with an even thicker layer of milky white trichomes that are fully loaded with that high potency THC that we all know and love.

As far as beautiful-looking buds of weed go, Butterstuff is definitely up there with the best of them.

Although exactly where the Butterstuff strain comes from is not 100% certain, all info points to this being a hybrid mix between Peanut Butter Breath and Velvet Glove, both of which are indica-dominant, which is why Butterstuff is 70/30 in favor of indica.

Due to the parent strains of Butterstuff, it has a very creamy, buttery, and nutty flavor profile that’s quite unique and very different from most other strains of cannabis out there.

The sedative, calming, and pain-relieving effects of Butterstuff are very similar to the effects of the heavy-hitting indica-dominant Velvet Glove strain.

Due to the secrecy involved in the breeding of Butterstuff, exactly how much THC it contains is somewhat unknown. However, all indications say that it has well over 20% THC, sometimes reaching as high as 25% THC or even higher, with some specific batches possibly having up to 29% THC.

In terms of the CBD content, this is well under 1%, so quite negligible in the grand scheme of things. Therefore, it’s definitely a heavy-hitting strain that will knock you on your behind.

If you like smoking or vaping high THC strains or cannabis products, check out our Forbidden Fruit Delta 8 Disposable. 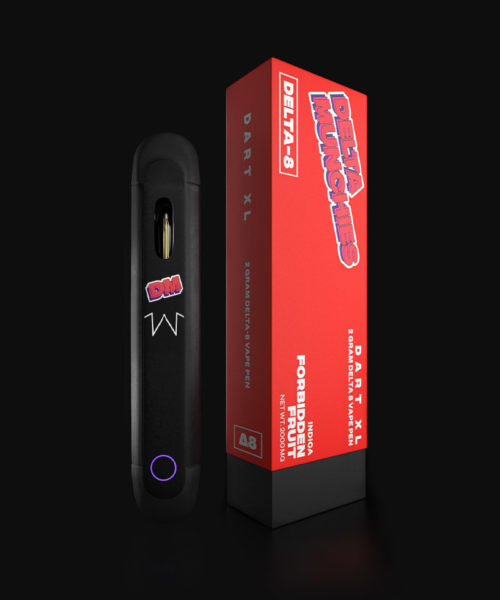 The Butterstuff strain has three main terpenes that produce its fairly rich and complex flavor profile. It contains high amounts of caryophyllene, myrcene, and limonene. There is somewhat limited information about the terpenes contained in the Butterstuff strain, but those three terpenes are the main ones found in both of the parent strains, Velvet Glove and Peanut Butter Breath.

The Butterstuff Strain is very potent and heavy-hitting, which is why many people like it. This is the kind of strain that will be a knockout blow that will end your day if you smoke enough of it.

Even small amounts of this strain have a big effect on both the mind and the body, with a very strong body high coming from the indica side and a decent cerebral or head high from the sativa side of things.

Butterstuff will make you feel relaxed, mellow, heavy, and sedated, with a hard-hitting couch-lock effect.

This strain will put you down for the count and make you feel happy and euphoric. For this reason, many people like Butterstuff as a late-day or evening strain, something to help them relax after a long day of stress. It’s definitely not a strain to smoke before you have to go out and take care of responsibilities. 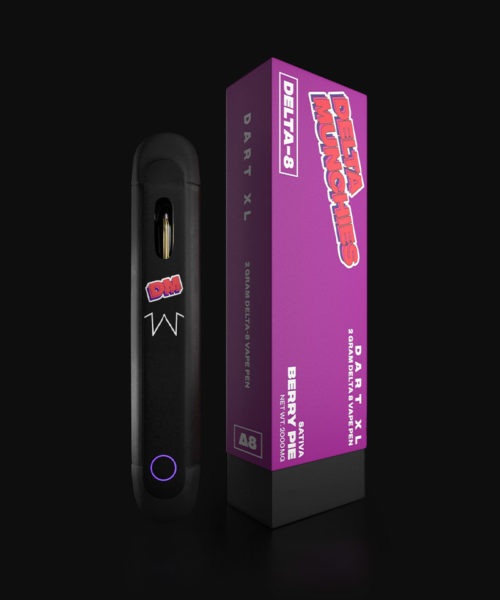 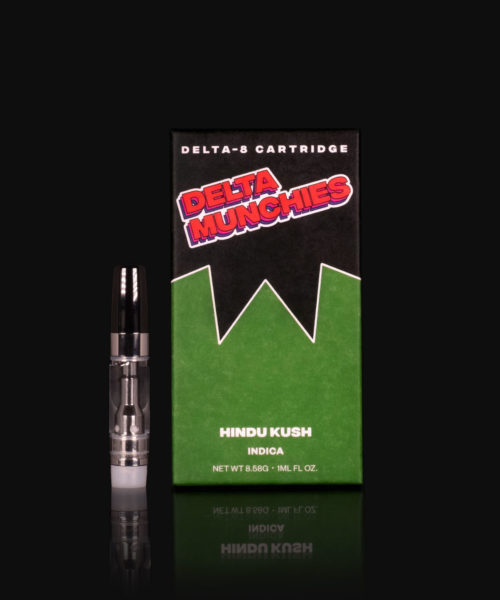 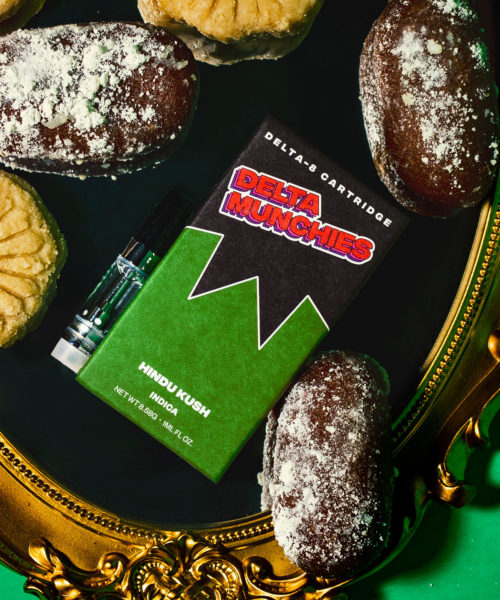 When you smoke or vape the Butterstuff strain, you will be left with a butter smooth and creamy flavor in your mouth that is also nutty and earthy, with a good bit of sweetness and fruitiness after the fact.

It’s a sweet, nutty, creamy, and fruity strain, and many people absolutely love both the aroma and flavor of Butterstuff.

Butterstuff is a new and rare strain, one that has been grown only by a limited number of sources, all of which are quite secretive. Therefore, all we can really say on this front is that